3 Cannabis Corporations That are Set to Flourish 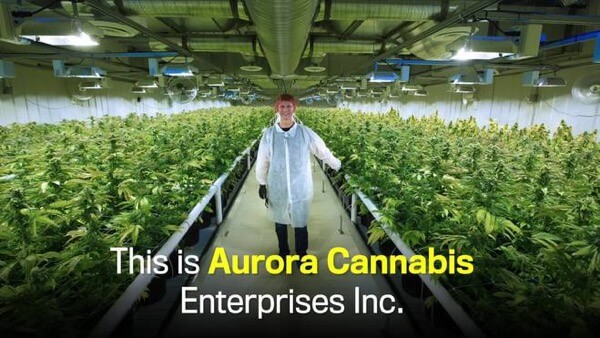 3 Cannabis Corporations That are Set to Flourish

As Canada prepares to federally legalize marijuana, a number of massive companies are jumping into the industry. This new market is estimated to be worth $8.7 billion, so it’s no surprise that major corporations want in on the action. While this fresh wave of investment ensures that marijuana remains legal, it also creates a conundrums for pot growing veterans. On one hand, Canada legalizing marijuana is ground breaking. It will become the first nation in North America to completely legalize weed.

This will generate millions in taxes and free up jails, but many industry veterans are questioning the intentions of new cannabis corporations. While legalizing marijuana is undoubtedly a positive move for society, it’s about to be monopolized by major corporations. This wouldn’t be so bad if there was an equal playing field to enter the industry, but it’s not. Ironically, the financial backers behind many major newcomers were opposed to marijuana before it became profitable. To make matters worse, those who have been risking their freedom and lives for years growing marijuana illegally are now ineligible to participate.

While legalizing marijuana is a social quagmire, one thing is guaranteed. For better or worse, major corporations are going to dominate the market. This will make products more accessible to the public while simultaneously putting smaller people out of business. In the end this isn’t surprising, since this is going to be a bonanza.

To guess who’s going to be running Canada’s legal marijuana market, there’s no need to look further than three companies. For this reason, we compiled a list of the cannabis corporations who are poised to take power. They will still face stiff competition, so it will be interesting to see which company ends up surviving the green rush! 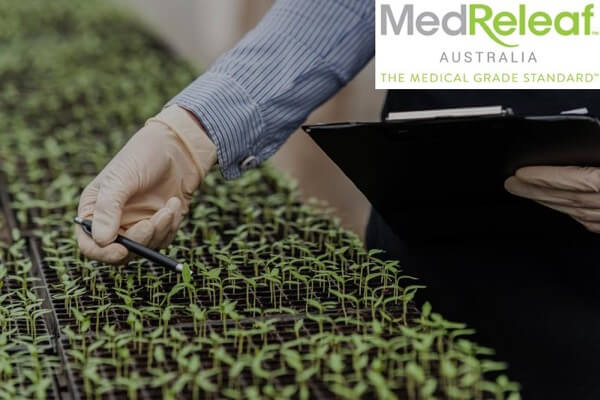 MedReleaf has their sights set on international markets.

Cannabis Corporation #3: MedReleaf – Even though it’s a newcomer, this company’s explosive growth makes it impossible to ignore. In two years, their sales to Canadian medical marijuana patients have skyrocketed from $2.3 million to $31.4 million. This staggering increase was achieved by creating higher end products. Instead of sticking to generic cannabis, MedReleaf focuses on pricier marijuana strains. They also manufacture high end oils, which proved to be a lucrative move. Unlike flowers, oils sport a remarkably advantageous price point. This allows MedReleaf to generate higher profits with the same amount of revenue from their peers.

Another focus of the company is international exportation. In July of 2017 they sent their first shipment of marijuana to Brazil. On top of tapping into medical marijuana in South America, they are also setting their sights on Australia and Germany. These medical marijuana markets are packed with potential, so the future looks bright for MedReleaf.

Strategic acquisitions are making Aurora Cannabis a force to be reckoned with. 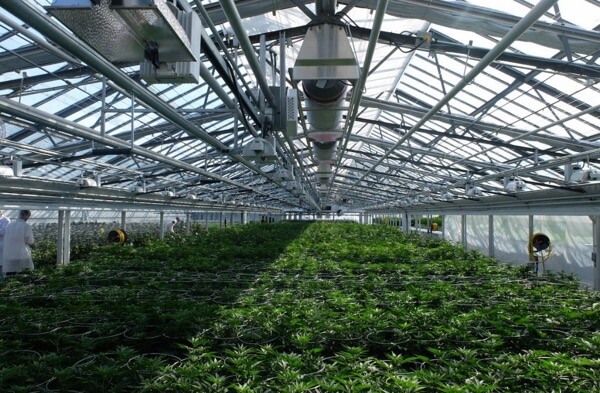 Marijuana production is about to get massive.

Even though medical marijuana is booming, their sights are set on recreational sales. Aphria is currently investing $100 million into constructing 1 million square feet of growing capacity by January 2019. This will allow them to produce 100,000 kilograms annually, which will make them the biggest cannabis producer in the world.