1 Reason to Quit Your Job to Hunt Wolves 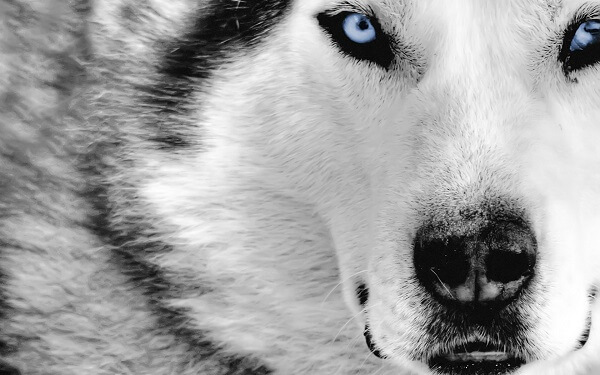 1 Reason to Quit Your Job to Hunt Wolves

The debate is on whether Alberta’s current bounty on coyotes and wolfs is effective and ethical. Both sides have been arguing fiercely after the publishing of a controversial new document by two biologists that state that the current bounty is “inhumane”. Ranchers are literally up in arms and say that they have the right to protect their cattle from the ravenous appetites of coyotes and wolves. One the other hand the biologists are staunchly against the current bounty method and vow to do whatever is in their power to end it. The jury is out and the emotions are running high in this complicated moral quagmire where everyone seems to let their emotions get in the way of common sense.

Naturally coyotes and wolves are hard wired to prey upon cattle & have long been the bitter enemy of ranchers. The provincial bounty programs were originally started to give ranchers the upper hand when it came to protecting their cattle. It has been a never ending battle & the provincial bounty programs were done away with 40 years ago. In 2007 a fresh insurgence of wolves & especially coyotes led to counties & municipal districts to bring back the bounties. The organizations currently offer $15 per coyote & $500 per wolf. It may seem like a steep price but ranchers estimate that they lose $2 million annually to the flashing jaws of these predators. So far out of the 16 counties this has led to 1,400 wolves & 25,000 coyotes being shot during the last 5 years.

The effectiveness of this method has been called out by a new research paper written by former Alberta government biologists Gilbert Proulx and Dwight Rodtka. They claim that the bounty program does more harm than good since it throws off the natural balance of nature and allows other predators to move in. One valid point that they have is that when ranchers use the strychnine poison given by certain bounty programs the damage to wildlife is atrocious. When one animal dies another one is going to eat it. Obviously the poison will end up moving through the food chain & end up contaminating the environment. However not all their ideas are feasible. They are also calling for the responsibility of the removal of predators to be handed over to the government.

Their entire argument has been challenged by other experts who argue that the bounty program couldn’t have lowered the amount of wolves and coyotes at a better time. Experts in St. Paul County argue that the bounty reduces the number of predators at a key time of year, calving season. This is the time when new born calves are most likely to fall victim to attacks. At this time of year the stakes are high and both sides will not quit arguing to allow some sort of truce to be made.

It’s understandable that people would get riled up about ranchers getting paid $500 for shooting a wolf, but at the same time no one in their right mind would idly stand by and let their livelihood get destroyed. There are two sides to this story & only one is getting attention. Even though everyone can agree that using poison to combat wolves is harmful to innocent wildlife the act of shooting them for the benefit of saving cattle is also being vilified. Most would agree that handing the job of defending cattle to the government is ridiculous at best. Ranchers need the right to protect their cattle. The real question is should they be getting paid to do it?